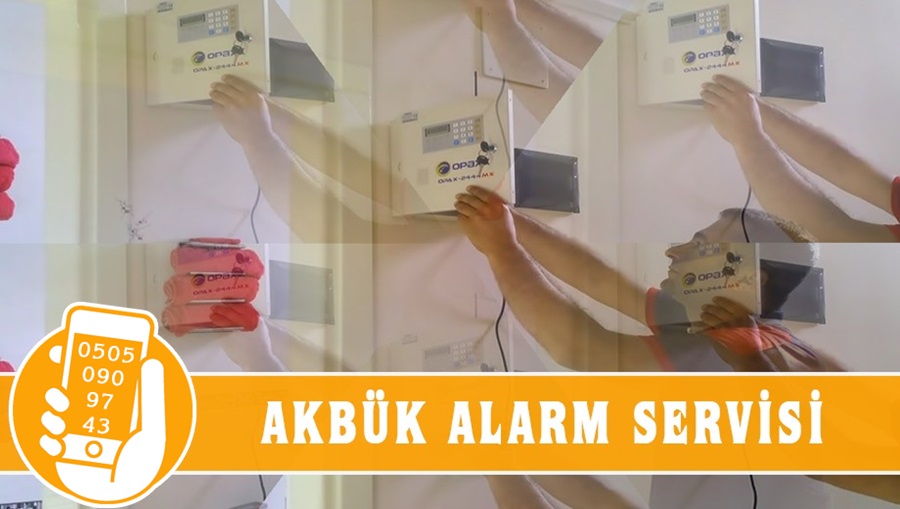 Onur Security System is an online retail store selling directly to the public which is a first in Akbuk for the security industry. You may purchase packaged alarm systems or tailor a system based on your specific requirements and budget. Onur Security System identified an area in the market that was not being serviced. Thus being the direct online retail market. Security alarms these days are simple enough to install in most domestic situations however some commercial systems require a little more knowledge and understanding. We are expanding your safety
Akbuk Security Alarm Service, Security Alarm Systems